HISTORY OF THE INDUSTRY

An industry over 100 years old at the service of society

1898
The first artificial cement plant was opened in Tudela Veguín (Asturias). It had a production capacity of 15,000 tonnes per year.

1931
In 1929 a maximum production of 1.55 million tonnes was reached, so a decision was taken to establish the Unión de Fabricantes de Cemento de España in 1931.

1929-1939
The Economic Crisis of 1929 caused a fall in industrial production that did not recover until 1935. However, this improvement was curtailed by the outbreak of the Spanish Civil War in 1936. 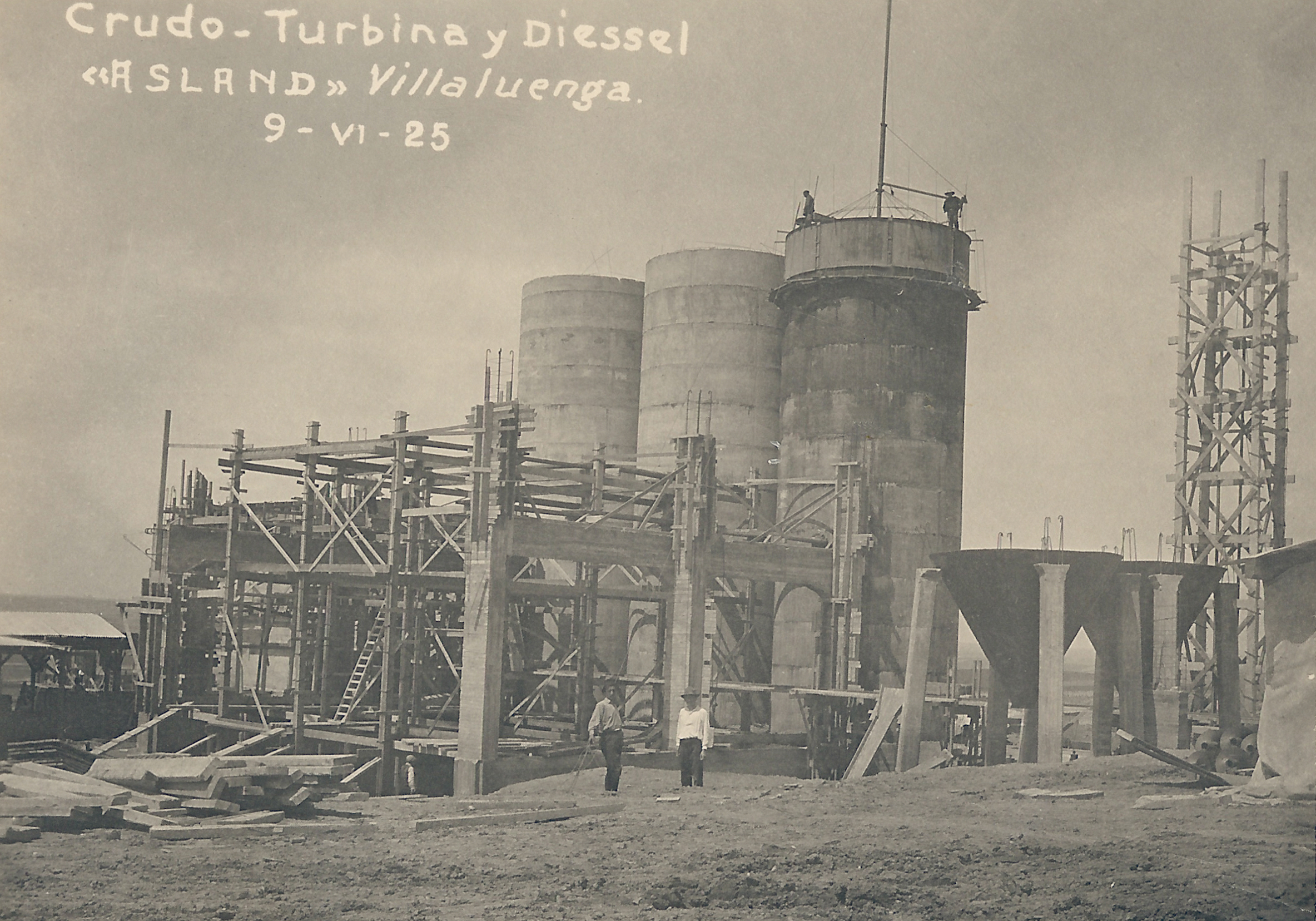 1950-1959
There was rapid industrial growth during the 1950s coupled with a major transfer of the labour force from rural areas to the cities, which was conducive to a series of improvements, namely:

1959-1970
Major economic growth took place in the 1960s, which meant a new boom for cement, because both production and consumption increased fourfold.

1973-1980
The boost in the industry had a positive effect on the development of technology at the manufacturing plants. As a result, some facilities were modernised, production capacity being increased to 33.4 million tonnes.

1983
The energy crisis in the eighties found itself having to resort to using coal again as the fuel, maximum exports being reached in 1983, more than 13 million tonnes being exported.

1985-1990
A new growth period ensured as from 1985, with constant increases in apparent consumption of around 12% per year, until the figure of 28.6 million tonnes was reached in 1990. The basic aim of investments was to raise production capacity, quality and productivity, as well as to bring about an improvement in environmental impact. 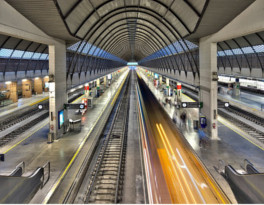 1991-2000
The largest ever consumption figures were achieved in 1992, on the occasion of Seville EXPO ‘92 and the Olympic Games in Barcelona that same year. Those figures were not exceeded until the beginning of 1998.

The most significant occurrences in the 1990s could be summarised as follows:

2000-2007
The Spanish cement sector is characterised by having a constantly changing market with a considerable increase in demand. As a result, production increased from 25 million tonnes in 1996 to 56 million tonnes in 2007, as Spain came to lead Europe and became fifth in the world ranking. A production record was set that has yet to be surpassed.